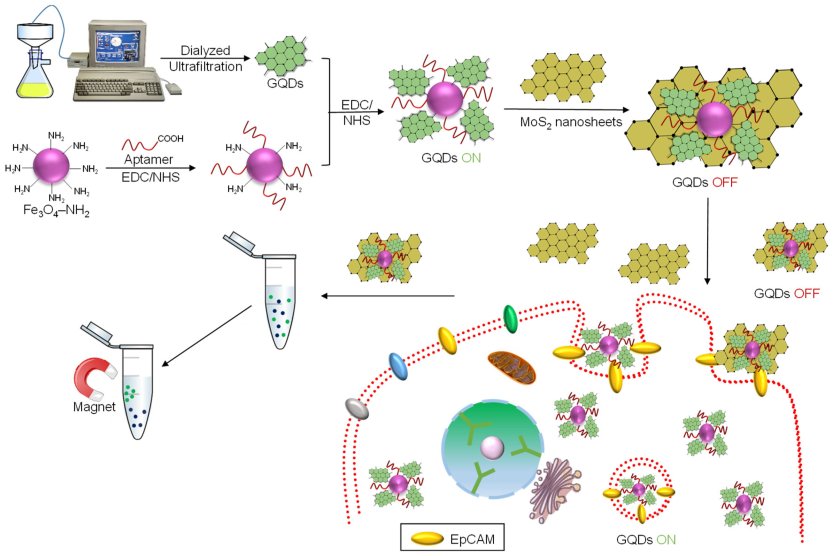 The new algorithm could render mainstream encryption powerless within years.

Chinese researchers claim to have introduced a new code-breaking algorithm that, if successful, could render mainstream encryption powerless within years rather than decades.

This site uses Akismet to reduce spam. Learn how your comment data is processed.